What wifi router do you recommend for China? Print

We recommend the Asus family of routers for China Users, specifically the Asus RT-AC68U. All modern AC-routers will meet most users needs, but the Asus routers offer key compatibility with customizable firmware, which enables advanced features required for high-performance internet in China.

IMPORTANT: a new wifi router will NOT make a significant difference to your speeds to foreign websites. Instead, the main benefit is increased wireless signal strength, meaning the wifi signal will reach further into your home. 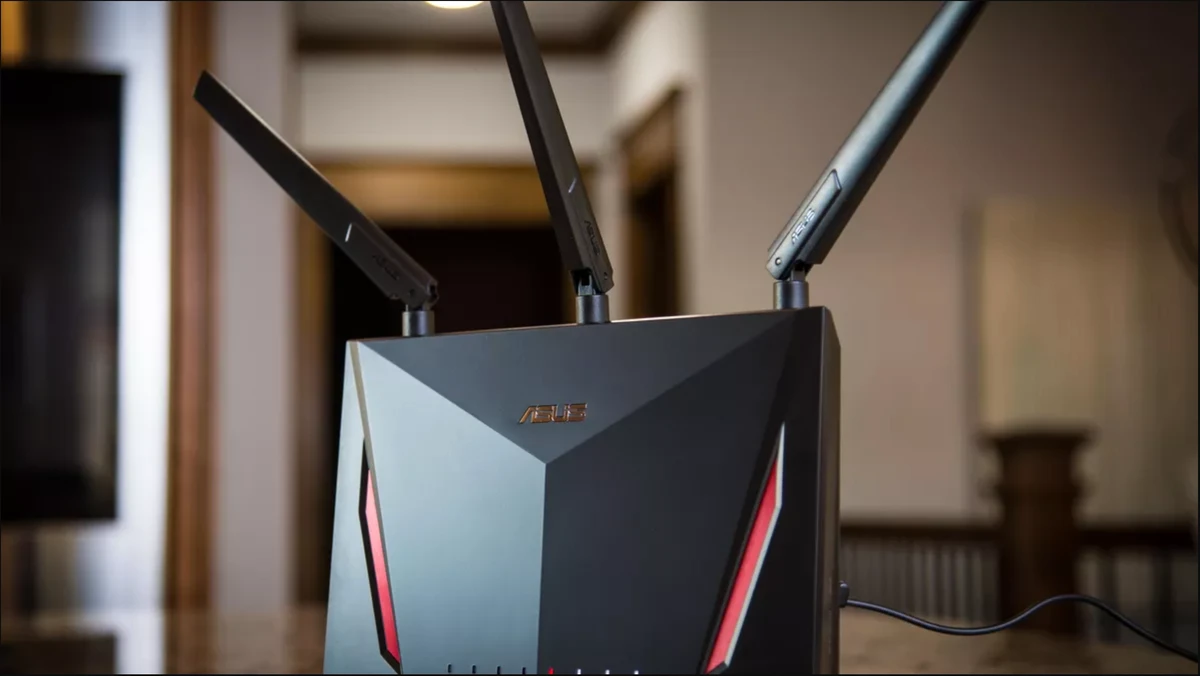 April 2020 Update: The Asus RT-AC86U is currently priced at 899RMB, or $129USD. Along with its superior performance and English language options, we love the Asus family of routers for the advanced customization via a firmware called Koolshare_Merlin.

Inexpensive, but with limitations: 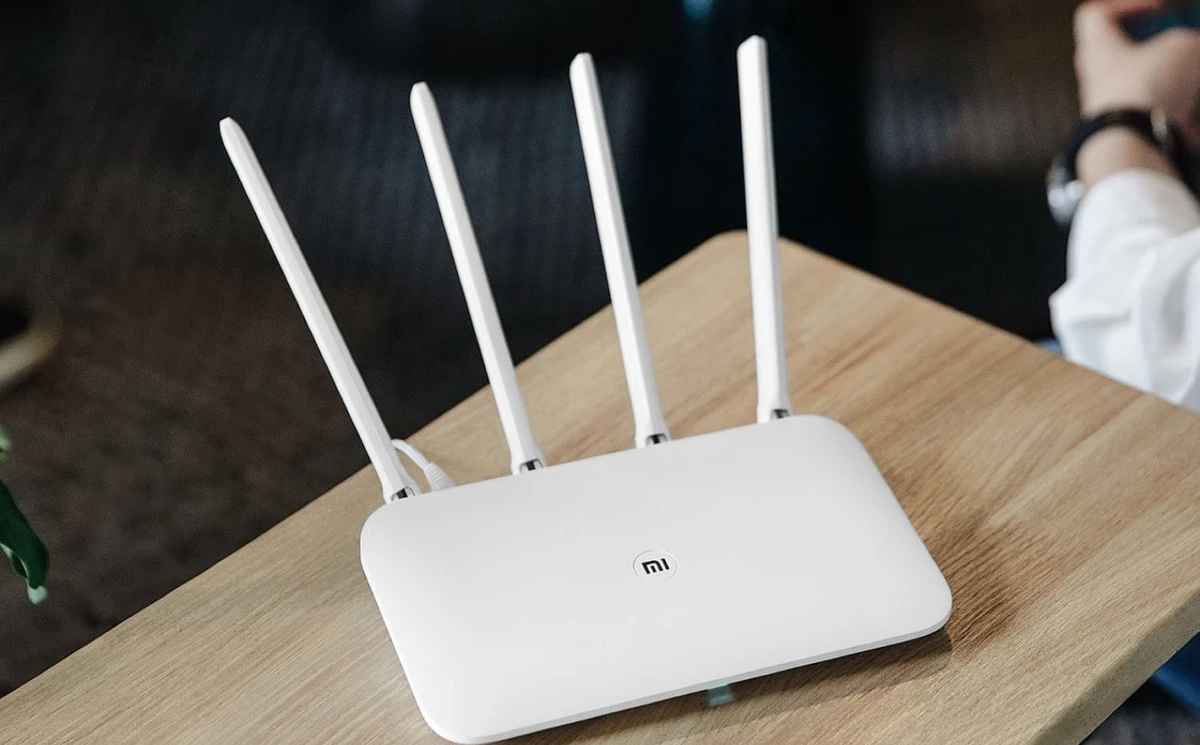 The Mi Router 4A - Gigabit Edition is currently available for just 129RMB, or $16USD. This makes the xiaomi an absolute steal when compared with other routers that cost five to six times as much! Sure, they've cut corners here and there (e.g. only two LAN ports, 220V only), but you'll save some major cash if you can get over the Chinese-only interface.

Tip: Download any translation APP to your mobile phone, together with offline Mandarin language data pack. Then, just point your camera at the screen for instant translation!

We started by first reviewing options recommended by our favorite networking review websites: wirecutter for general consumer recommendations and smallnetbuilder for when you really want to geek out over RF capability and maximum throughput rates. Unfortunately, many of their recommendations are not available for purchase in China (and vice versa, not all Chinese routers are reviewed by western media outlets). However, this gave us a starting point that covered all the minimum requirements for a decent router - good wireless performance, RAM, etc.

Chinanetspeed recommends products with the goal to help our customers achieve the fastest internet in China. We are fully independent and have no affiliation or sponsorship with any manufacturers mentioned in this article

Next, we added in a few criteria specific to China users, specifically Gigabit ports. Believe it or not, China has actually built one of the world’s fastest networks, and as a result, your next router should have the ability to handle up to 1000Mbps speeds, often notated as 10/100/1000 (look for "千兆" in Chinese). Previously, 10/100 was more than enough for home use, but with 500Mbps packages widely available, you’ll want to make sure you have the hardware to match.

Finally, we showed a preference for routers with an English-interface and a power supply that could handle both 110V and 220V for use in either China or back at home.

What about Mesh Networks or Wireless-AX?

In our opinion, mesh networks are not required for most homes*. However, if your home has thick concrete walls or unusual layout that will require multiple routers, consider that our top pick of Asus routers have a built-in feature called "AIMesh", which automatically turns any Asus router into a mesh network!

Wireless-AX (WiFi6) is exciting new protocol that promises a 4x increase in average throughput speeds. However, we feel it's still too early stage for now. Taking Apple as an example, only the latest iPhone 11 support Wireless-AX, but not even a single macbook has compatibility yet.

*We loved wirecutter's article on "A Regular Wi-Fi Router Was As Good As Mesh in This 2,300 sq. ft. House"

This part is going to get a bit technical - briefly, firmware refers to the software running on a router that manages the interface between the CPU, network antennas, memory, and anything else that makes the wifi magic work flawlessly. You would assume that the manufacturers firmware would be best, but an entire community of software developers have built 3rd party open-source software to enhance the router’s performance, with the primary three between DD-WRT, Tomato, and OpenWRT.

As for which firmware to select, there’s not much difference between the three flavors, except to say that each is entire different with it’s own set of benefits. Briefly speaking, Tomato has the most novice-friendly interface, followed by DD-WRT. OpenWRT is the most technically challenging, but ironically, that same negative is what makes it so powerful in China if you are an advanced user.

Coming back to Asus, a specific Tomato offshoot called Koolshare_Merlin is what makes our decision to choose Asus routers easy. The most challenging aspect of installing firmware is the hardware compatibility - As you can imagine, a bunch of hackers writing code for a hardware they didn’t develop may have result in a few performance deficiencies. Koolshare_Merlin comes the closest to being a supported firmware, as it originally has its roots in firmware developed by Asus .

What NOT to buy: any router that advertises “VPN compatibility” 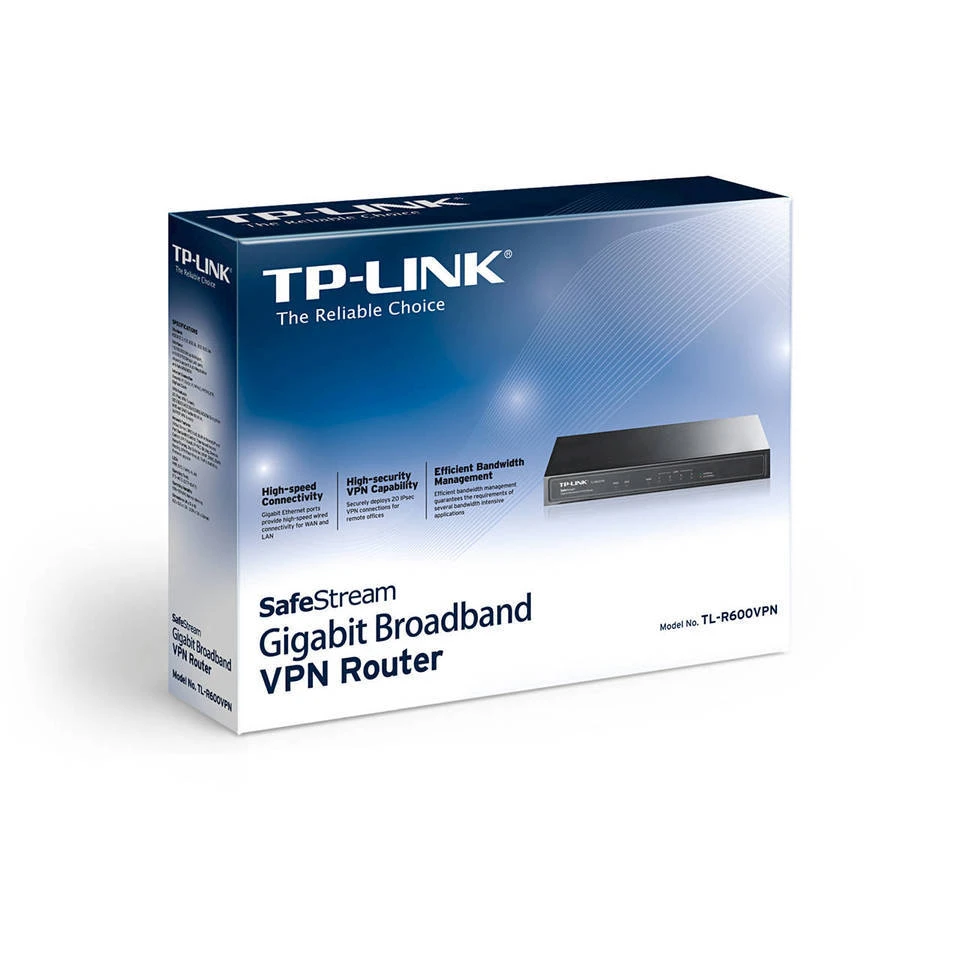 Unfortunately, VPN encryption protocols are actively throttled in China, especially the most commonly supported OpenVPN protocol. The result is that your previously powerful 500Mbps connection drops down to less than 0.5Mbps when a VPN is installed on a router.

W
Webmaster is the author of this solution article.

Did you find it helpful? Yes No

Send feedback
Sorry we couldn't be helpful. Help us improve this article with your feedback.